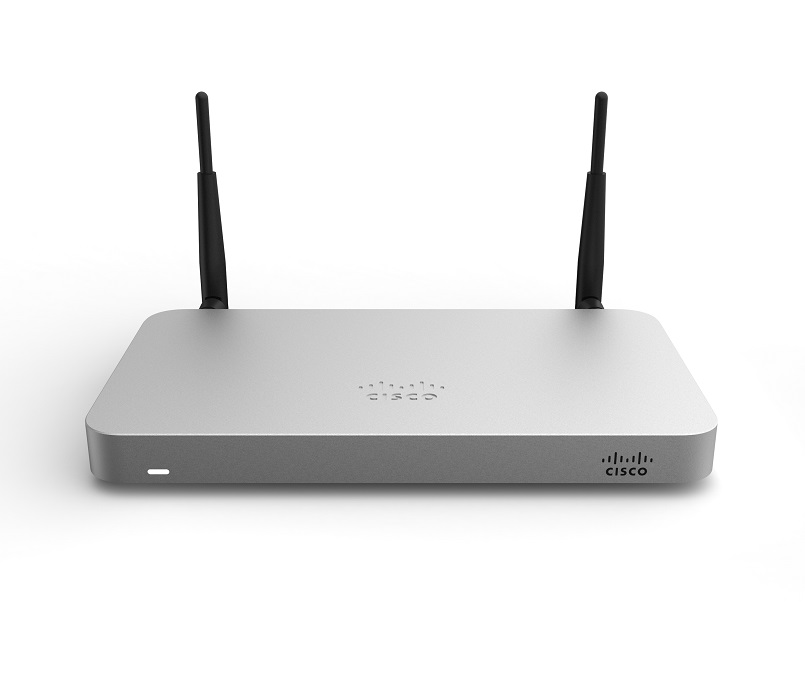 The Meraki hardware line encompasses a wide number of devices -including WiFi access points, switches, and firewalls- which can all into a single seamless network mesh. Most of these devices are single-purpose, but one of the most interesting Meraki products is the MX64W-HW. This is a highly multi- Internet appliance that can be deployed in a wide variety of roles.

For businesses considering an investment into Cisco Meraki hardware, it can bring superior lifetime ROI specifically because there's so much it can do, and so many potential applications.

Taking A Look At The Meraki MX64W Internet Appliance

Let's start with the basics.

The first and most obvious use this unit is to add full firewall functionality to your existing network. It uses stateful-inspection analysis to watch for DOS attacks, and covers Layers 3 - 7. The firewall has a throughput of 200Mbps, and each unit can support around 50 users. With more users, just add more MX series firewall appliances and they'll work together to ensure full coverage for everyone.

With an upgrade to the Advanced Security package, your MX64W adds several more layers of protection. The full range of protections includes a smart intrusion-prevention system, which monitors for multiple types of attack, including both on-site and off-site methods. There are also anti- systems to go alongside the anti-DOS capabilities.

Additionally, it can utilize CIPA-certified content filtering, making it safe for work or school, including both Google SafeSearch and YouTube-For-Schools support.

The MX64W also functions as its own access point, with dual band 802.11n/ 2x2 MIMO radios providing high-speed access with a maximum theoretical throughput of 1.2Gbps. It can support up to four separate SSIDs. Its gateway functionality includes DHCP, NAT, QoS, and VLAN management, giving it a superior feature set.

In this respect, it's effectively equivalent to a Meraki MR32 access point, except with significantly expanded security and firewall services.

Making Use Of The MX64W

Thanks to this combination of features, there are numerous ways the MX64W-HW can be deployed within an operation. It could be:

We would tend to especially recommend this model to businesses getting their first start with Meraki, as it truly has everything needed to create a highly secure WiFi network with all the cloud-networking benefits that only they can bring.

And, of course, because of how easy it is to reconfigure Meraki networks, the MX64 series can be moved from role to role throughout its active life. The unit that begins the heart of a small network can continue to be used as an access point, or simply as a firewall, as that network expands. It's easily the most multipurpose hardware they have to offer.

Are you still wondering whether mesh-based networking is right for your business? Just contact Hummingbird Networks today. 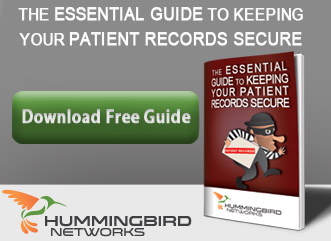