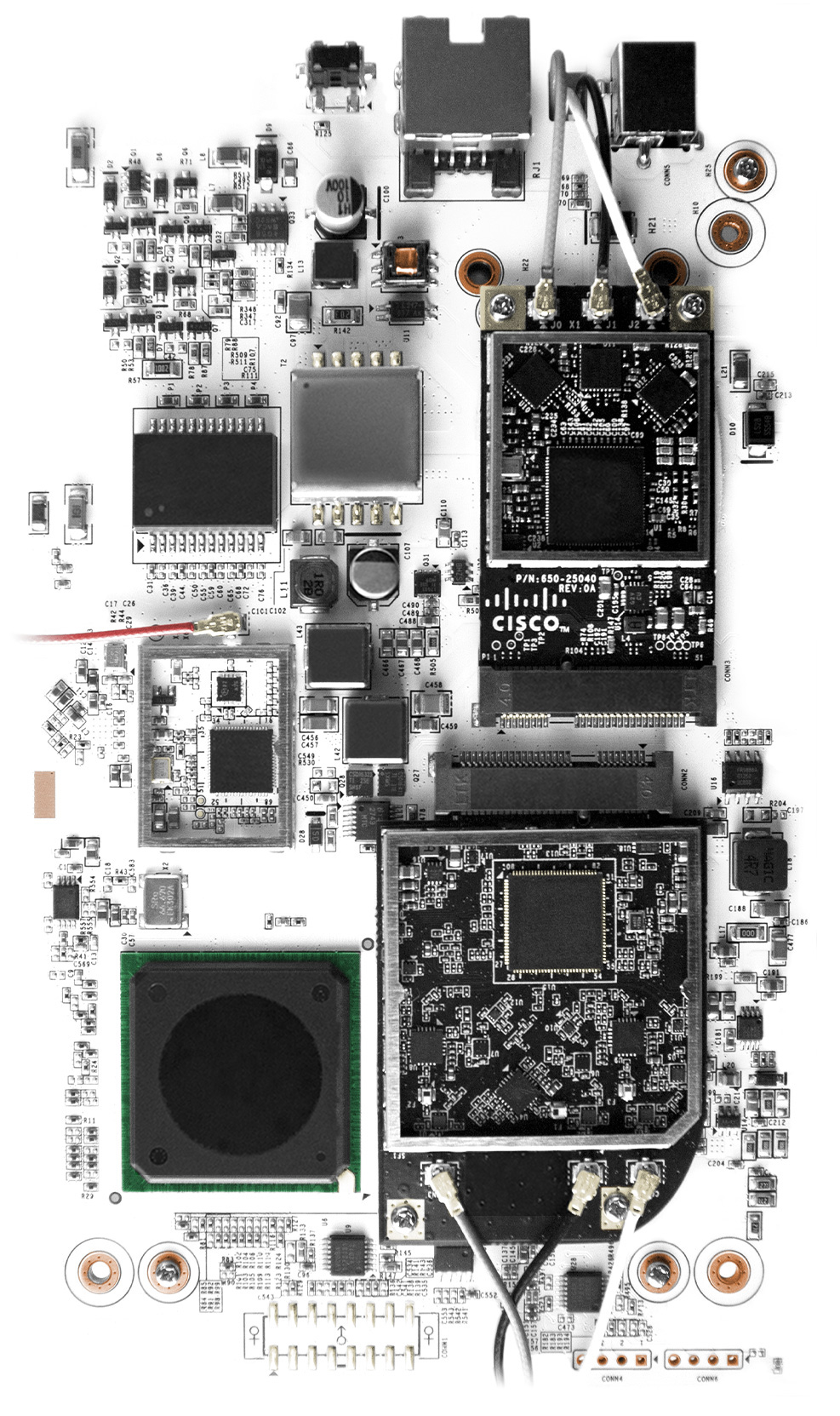 Meraki is a name that not every business is familiar with, but we suspect this is going to be changing. Backed by Cisco, Meraki delivers absolutely unparalleled mesh-based in a package that, as they say, just works.

Everything about the MR34-HW WiFi access point is streamlined, from its sleek white exterior to the simplified single-pane-of-glass management interface. It simultaneously delivers the best networking services on the market today, while being easy enough to use that even networking newcomers could quickly deploy a large-scale Meraki network.

Is a Meraki MR34 right for you? Let's take a closer look.

At the heart of the MR34 is a blazing-fast 1.75Gbps wireless access that can easily keep your workforce connected at high speeds. It features 802.11ac radios, operating at 5ghz and 2.4, which can be used concurrently. Smart on-board frequency-switching systems give it superior interoperability in environments that already have a high density of cordless or Bluetooth devices.

Additionally, it includes a Bluetooth radio with full Beacon and capabilities, which can be used in a variety of roles to push messages -or advertisements- to users on the system.

Security is also a high priority with the Meraki MR34. It has an stateful inspection firewall, covering Layers 3-7, as well as a live anti-virus scanner and active WIPS/WIDS intrusion detection and prevention systems. Industry-standard 802.1X systems keep the device itself secure.

On its face, this is fairly standard for current- WAPs but Meraki takes things further with their revolutionary mesh-based network architecture. Each Meraki access point self-configures based on the components present, to optimize performance on any hardware combination. This works across all Meraki products, including the physical switches and firewalls.

Together, they form a seamless and self-healing mesh network architecture that's highly robust and fault-resistant. If one piece of hardware fails, the others take over its load for minimal disruption. If a piece of hardware is added, the system automatically recognizes it and adds its abilities to the .

In fact, in most situations, the installation of any new Meraki hardware after initial deployment is a true plug-and-play process. Once the hardware is plugged in and registered, it automatically pulls network configuration and security settings while optimizing alongside the rest of your hardware.

Management of the MR34-HW is similarly easy. Through the Meraki Dashboard interface, your will have full access to every component your Meraki network, while also enjoying a full overview of its usage. This is wrapped in an easy-to-use GUI that requires no special expertise, and no command-line usage.

They still get fine levels of granular control, down to the app level. Permissions and bandwidth settings can be altered on an app-by-app basis for true fine-tuning, allowing your admin to further optimize the network for your own specific needs.

Cisco Meraki: The Next Generation Of Wireless Networking

A single MR34 can function as a single all-in-one network appliance for small organizations, or just as easily work alongside a massive deployment. Simply put, no other networking vendor on the market has this combination of speed, power, flexibility, and ease-of-use.

Is your organization tired of network hardware that works against you, and wants something that will simply work as needed? Contact Hummingbird Networks today for all the details on next-generation Meraki networking. 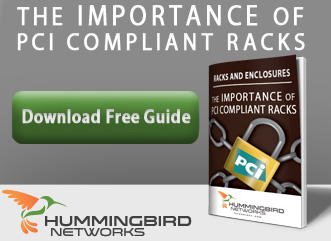